When will we see a Common Carrier Small Cell?

When will we have a common carrier small cell? A small cell that all the carriers could share in any given venue. It has been promised by so many, but we have not seen anything on this. Why? Well, we already have it, in a way. Simple Wi-Fi is already a common carrier device, right? In a building, if you have Verizon, and your friends have T-Mobile, AT&T, and Sprint, then 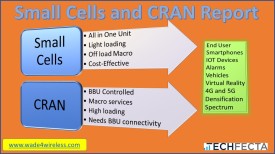 all of your smartphones will work on the common Wi-Fi. The same could be true for LTE-U and CBRS small cells. Yet, the carriers may never let that happen. It would offload traffic, but they would lose control. 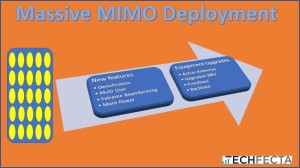 Many small cell OEMs have promised this, but it takes more than a cool device. It takes spectrum. Now we will have that in LTE-U and CBRS. So, we thought, but the CBRS was delayed since T-Mobile wanted more spectrum for a longer time. The FCC has been holding this up. Which helped Sprint gain traction with their 2.5GHz spectrum, but I digress. 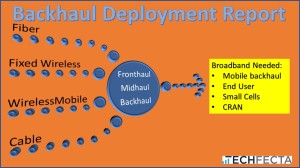 Common spectrum will help. I don’t know how you could put all of the carriers’ spectrum in one box. I really liked the CBRS spectrum, but it seems T-Mobile wanted more of it for themselves, and they got support from groups. The FCC did not officially release the CBRS standards or spectrum. It’s frustrating because this will be a key to common carrier small cells.

The CBRS will allow the carriers to have a shared small cell using common spectrum, once the devices all get the spectrum in them. I don’t think they will agree to do it, but we’ll see what the future of billing models brings. It may make sense for them to do it to reach more users and offload. There will come to a point where the carriers will need coverage or offload more than they fear giving out access to smaller local carriers. They won’t want to pay for it, but they may want to allow their customers to roam to that cell or venue. It makes sense.

If you don’t think that a business plan has to align with the common carrier small cell, think again. As flat-rate plans become commonplace, the carriers will look to offload more and more data. They won’t want to invest more than they have to in backhaul or infrastructure. They may give up some control to make this happen.

If you think about it, a shared small cell or mini macro makes a lot of sense for offload. They already trust Wi-Fi to offload data, why not take it one step closer. It makes sense to use it that way now that the system is all data anyway.

I think that T-Mobile has taken the first step by using Voice over Wi-Fi. They have had some success with it. It worked well where the user had dedicated Wi-Fi, and if would offload voice to a Wi-Fi system rather than their spectrum. I thought it was cool they did it. I don’t see them advertise it anymore, so it probably didn’t work as well as they had hoped. I think that the CBRS and LTE-U spectrum may work better for them.

The business plan would take some refining. The issue is, “who would pay to install the small cell and maintain it?” It comes back to a DAS issue where someone has to install and maintain it. Who pays for it and what would a monthly fee be for something like this. I’ll tell you now unless it’s an attractive venue, the carriers won’t pay a dime! Why should they? It doesn’t make sense for them to manage thousands of somebody else’s small cells. That’s why they like Wi-Fi, someone else is managing it. The user has to sign on and set it up, it will work, or it won’t. So simple.

The common carrier small cell would need to be managed by someone. Maybe the venue owner or the Wi-Fi provider. It would have to be upgraded as needed and there is the cost of the backhaul. It all adds up. If an independent company does it, do they have to pay rent to be in that venue? Now, it’s not so free, is it? A business model has to be built to put these things in. Some type of payback has to happen, just like the Wi-Fi models at larger airports, someone has to pay for it. Again, it won’t be the carrier unless it is their venue.

Space for the small cells is an issue, common space. I will tell you that some companies tried to get a common space on poles for pole. The made deals with cities stating that they would allow all the carriers on, but when the city went to them with another carrier, they said that carrier “A” bought up all the space. Sounds like a setup, they didn’t allow space for other carriers like when they promised the city.

One dream has been to put multiple carriers in one box, to minimize the footprint. I know of several vendors trying to do this. They want to be able to feed a radio with multiple backhaul so that all 4 US carriers could use one box with 6 or 8 sectors to cover a specific area. While this sounds great, interference has been a deterrent. You can’t just shove them all in a box and hope for the best. The box has to be tested, accepted and released by each carrier as well as the FCC. It’s not a quick and easy process, and it takes resources to support carriers. SpiderCloud learned this a long time ago when they got approvals for their small cells by major carriers worldwide. No easy task.

Once you have a way to do the multiple carriers in a box, it needs to be defined what spectrum it can use, how the radios would be set up, how the backhaul is fed to it, and what the footprint will look like. All that in addition to the radio properties.

Today it’s hard enough to get all the carriers on a common pole for small cells, can you imagine cramming them all into one box? That takes a lot of patience, testing, and approvals.

I think someday there will be common LTE boxes in the CBRS and LTE-U spectrums. It has to happen sometime. I just wonder who will pay for it? That’s the big question.

Hey, tell me what you think, message me on Facebook,  LinkedIn, or wade4wireless@gmail.com if you have an opinion. 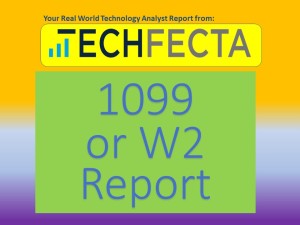 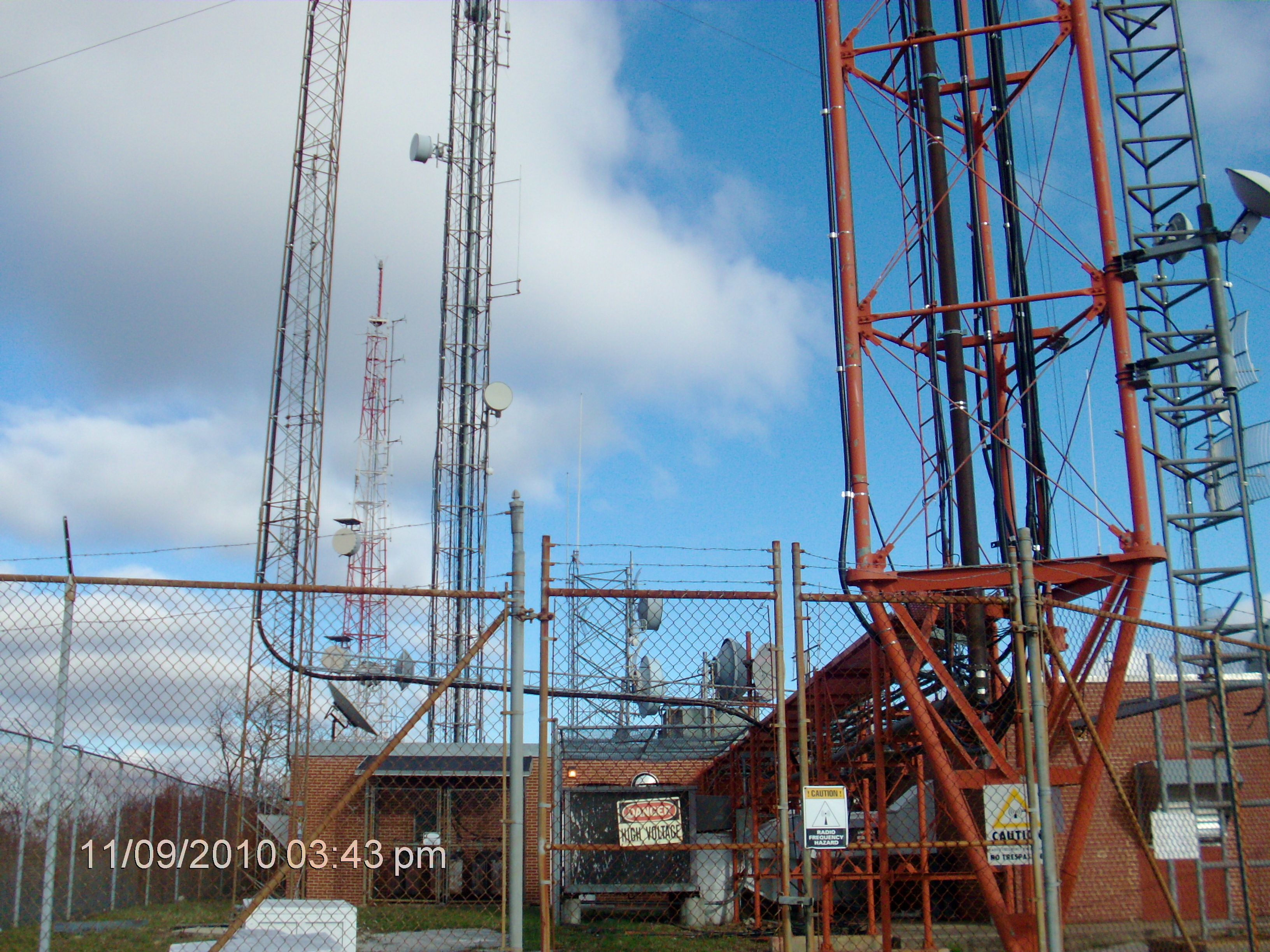 Will CBRS PLTE be an iDAS Killer? 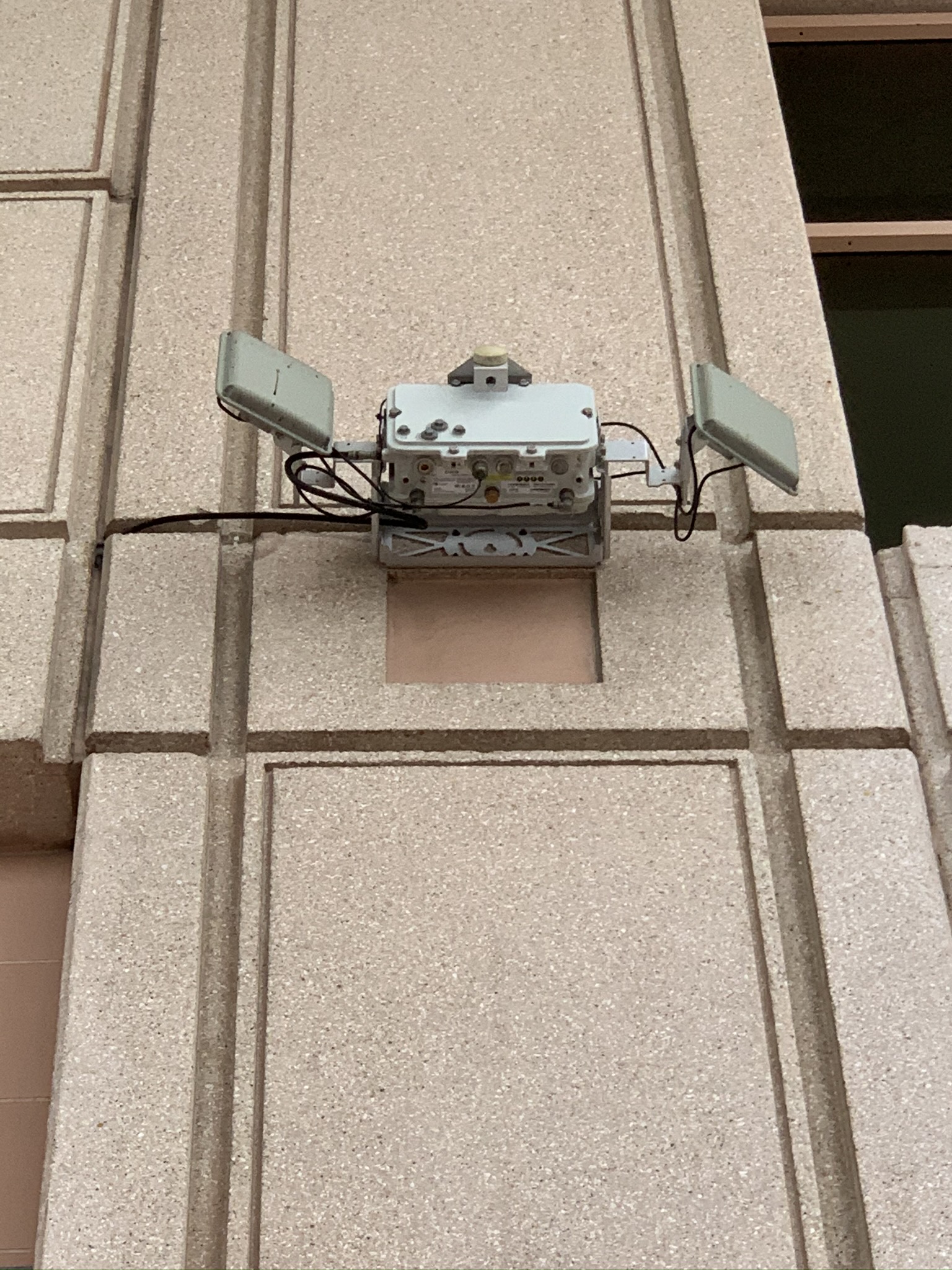 CBRS in the Micro MNO and Enterprise 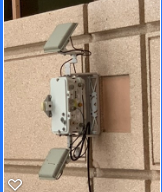